This prestigious UKLA Award celebrates a class’ response (led by their teacher) to one of the books shortlisted for the UKLA Book Awards. 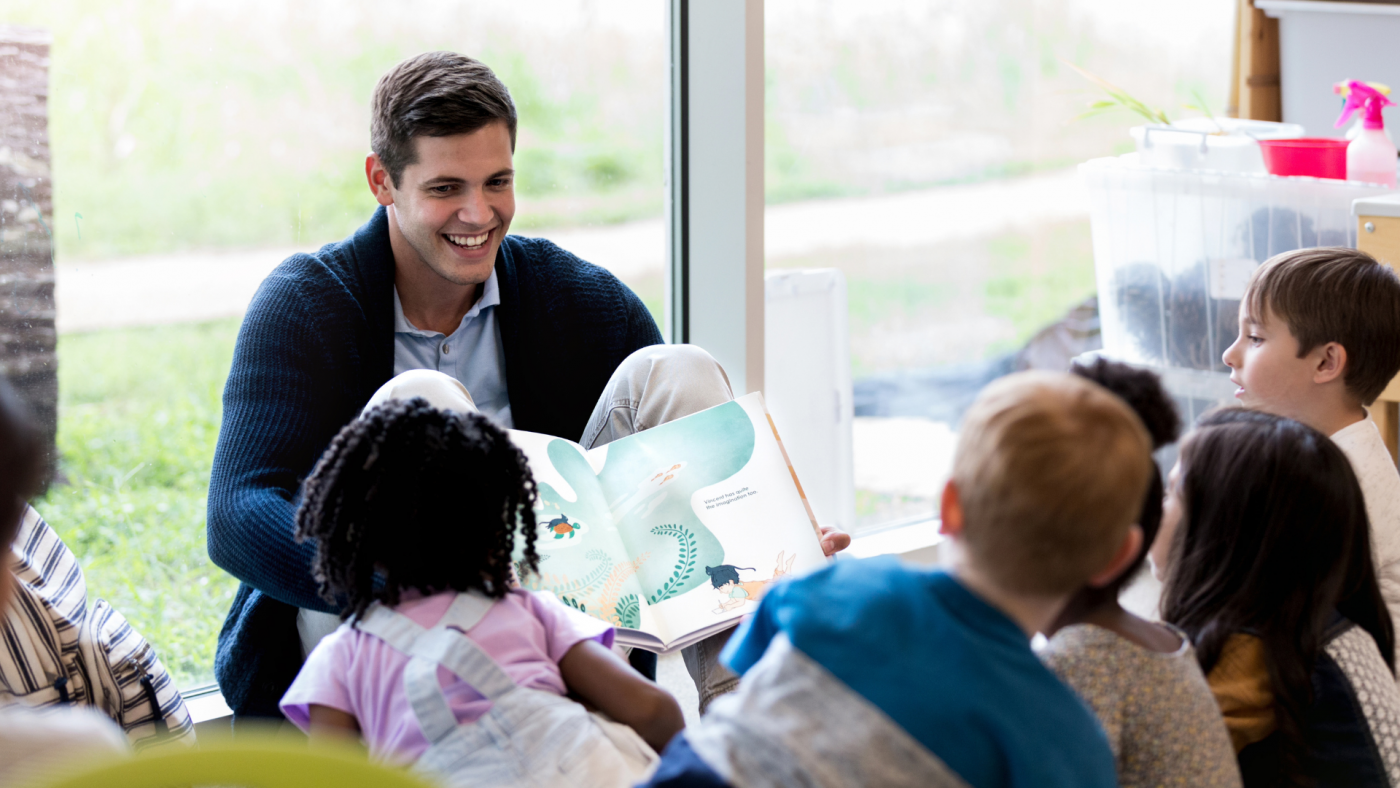 This award encourages teachers to explore a book in detail, by not only looking at the author and the text, but also immersing their classes into worlds of possibility thinking. Teachers may decide to use their chosen book as part of a theme they are teaching with their children, it could be an author study, or maybe a one off exploration – the choice is theirs!

The response can be presented in any way, e.g. through information technology, dance, art, drama, writing, music, spoken presentation or any combination of these.

Send us your entries today!

The winning teachers (and their authors) are invited to the UKLA International Conference in 2022 as guests of the Association, honoured at the awards ceremony and invited to present a seminar at the conference.

UKLA also hopes to arrange an author visit to the winning schools.

Watch the film of our 2021 winner by Year 6 and their teacher Ben Harris from Dunmow St Mary’s Primary School in Essex.

Chair of judges, Chris Lockwood writes:  This winning entry celebrates the unadulterated joy of a teacher reading aloud to their class every day, allowing the children to respond individually and collectively with verve, creativity and passion:

The winners are Lynn Stuart and Heather Sanderson and their P3 pupils from Wallace Primary School, Renfrewshire for their work based on ‘Pugs of the Frozen North’ by Philip Reeve and Sarah McIntyre.

The individual winner is Audrey Simpson and her P2/1 class of 6 and 7 year olds from Newmains Primary, Renfrew for their work on Richard Byrne’s This book just ate my dog! (published by OUP).

The whole school winning entry is from Neston Primary School, Cheshire and is a collection of work from every class in response to Atlas of Adventures, by Lucy Letherland and Rachel Williams (published by Wide Eyed Editions).

Alice Manning and her Starters (Y1) class, The Bylingual School, Sevilla. Their winning entry is for their work on The Crocodile Who Didn’t Like Water by Gemma Merino.

Antonia Howell, Marjorie McClure Special School, Chislehurst, Kent for her work with her class on The Day the Crayons Quit by Drew Daywalt and Oliver Jeffers

Kirsty Miller and Faye O’Connell and Y4 Puffins and Penguins, St. Peter’s School Bristol, for their work based on Oliver and the Seawigs by Philip Reeve and Sarah McIntyre

Jess Griffiths and Hannah Weston and Y1 Doves and Kingfishers, St. Peter’s School Bristol, for their work based on Hermelin the Detective Mouse by Mini Grey

Our first winner in 2013 was Y1 teacher Sara Radley from Eastway Primary School, Merseyside. Sara’s award winning work was for her class response to Eric?…the hero? by Chris Wormell. She was presented with her award by Chris Wormell at the wine reception to announce the UKLA Book Awards 2013.

Are you coming to our unique gathering of the UK’s best schools for literacy?

UKLA announces the winners of Our Class Loves This Book: The John Downing Award 2018

UKLA announces the winner of Our Class Loves This Book: the John Downing Award 2016

Our Class Loves This Book: The John Downing Award 2016 – Call for submissions

Are you coming to our unique gathering of the UK’s best schools for literacy?

UKLA announces the winners of Our Class Loves This Book: The John Downing Award 2018

UKLA announces the winner of Our Class Loves This Book: the John Downing Award 2016

Our Class Loves This Book: The John Downing Award 2016 – Call for submissions