First Encounters: the birth of conversations

This is a small scale study designed to examine the kinds of communicative encounters mothers and babies create, soon after birth. The project was created in response to the ‘good/bad discourse’ that embraces an idealised version of motherhood, and which may contrast and exclude those who demonstrate a less than ideal version, including young mothers and those who are viewed in relation to their low economic status. The study sought answers to the following:

Three sets of parents have become research partners, collecting rich film data and through the process filtering, analysing and articulating meanings from their film clips. Initial talk content and intentions were clearly stated by participants, for example: ‘I wanted him to hear my voice, I wanted him to know that I was his Mum, and that he was loved’, and ‘I think I said hello in that kind of mummy voice’. Positive talk behaviours by mothers and their new babies were reinforced by the rewards of their baby’s responses – a smile, a vocalisation, or fixed gaze.

Among this project participant sample ‘kinship’ and family support created a landscape of talk and speech encounters with new babies, enabled the growth of mothering confidence and provided a firm ‘undergirding’ of cultural/social and familial experience. Even so, there appeared to be confusion in some of the messages from professionals, calling into question the validity of different information sources.

It seems that there remains an ever growing ‘science of motherhood’ (Apple 1995) and, whereas previously middle class mothers appeared to be bearing the impact of this global information surge, the wide availability of phone apps and the technology surrounding this makes it possible for a wealth of variously reliable information to be circulated widely. The questions of who has ownership of knowledge about babies and motherhood and where domains of wisdom exist remain critical in this work.

Although talking to babies at, and in the days immediately following, their birth appears to be generally encouraged by professionals and sometimes modelled, where, and by whom, nurturance of talk and conversational, behaviours occurs without the bonds of kinship is harder to establish. While for some new mothers it seems that the rewards implicit in talk events with babies perpetuate positive engagements, for others help to maintain conversational exchanges is required, though rarely available, giving rise to the claim that families may be places of ‘invisible inequality’ in relation to interactions between mothers and their babies. 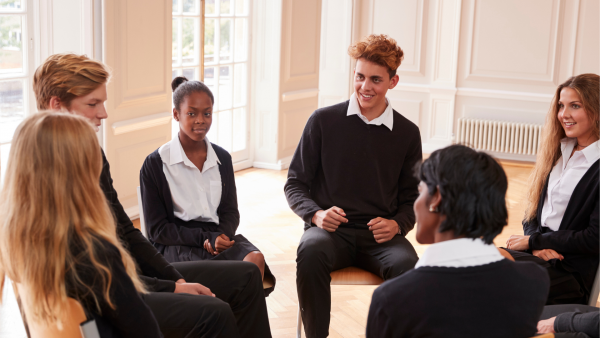 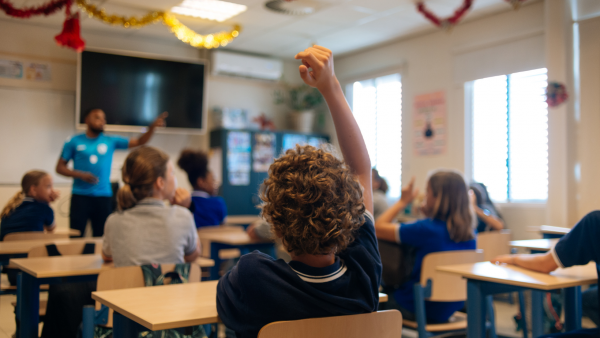