UKLA asked its International Ambassadors for suggestions for books in translation that might be shared to mark the day, and here they are.

First published in 1992, this book is rightly considered a classic. A collection of Tjukurrpa (Dreaming) stories of the Kukatja people of the Kimberley region of Western Australia, Tjarany Roughtail is a bilingual illustrated narrative in which the pictures speak as powerfully as the words. It is also a book that can grow with children through the layers of knowledge it offers.

Young children will enjoy the stories of the Dreaming ancestors. Older children can explore the diagrams that explain the meaning of the symbols used in the artwork, as well as the maps of the Kukatja kinship system which shows the web of relationships between Aboriginal peoples and their homelands. And all ages can treasure a book that is at once a culture, language, art and philosophy text.

A wordless picture book which details a young boy’s journey through an apartment block, following a cat. What are the messages contained in each atmospheric double page spread? The detailed illustrations repay multiple viewing. Recommended for pupils aged 5-8 – but by no means limited to them.

Written in Cree and English. A story of two boys and a vanishing way of life.

The original version was published in 2001, illustrated by Brian Deines:

Republished in 2013 with different illustrations by John Rombough and a more colloquial form of Cree:

The Story of the Blue Planet by Andri Magnason & Aslaug Jonsdottir

Translated into many languages and winner of the 2014 UKLA Book Award (7-11 category), this is a tale of magic and generosity, selfishness and sacrifice that demands frequent re-reading to appreciate its depth.

Daniel Hahn has translated many books into English, mostly from Portugal, Spain and France. Check out his collection here:

The Centre for Literacy in Primary Education recommends the following, with thanks to Ann Lazim:

On a Magical Do-Nothing Day by Beatrice Alemagna, translated from French by Jill Davis

During a stay in the countryside, a girl is bored without her computer game. However, when she ventures outdoors she makes discoveries in the rainsoaked natural landscape that appeal to all her senses.

This story about a feather seeking the bird to which it truly belongs is a beautiful collaboration between Chinese writer Cao Wenxuan and Brazilian illustrator Roger Mello, both winners of the Hans Christian Andersen Award.

A paper boat sailing happily around a pond is challenged by the frogs and ducks as to whether he is a real boat. So he sets off along a little stream towards the ocean to discover if he can live up to the name. Shortlisted for the 2018 Klaus Flugge Prize.

Waiting for Goliath by Antje Damm, translated from German by Sally-Ann Spencer

Bear is waiting … and waiting for his friend Goliath. The birds don’t believe that Goliath will ever come but Bear stays faithful throughout the changing seasons, depicted in the collage mixed media illustrations. Sometimes he forgets why he is waiting. Will Bear’s patience be rewarded and who is the mysterious Goliath?

Wolfy by Gregoire Solotareff, translated from French by Daniel Hahn

It is nearly 30 years since the classic French picture book Loulou was first published in France and the story of a wolf and a rabbit who have a reassuring relationship is as timeless as ever. The wolf has never seen a rabbit before and the rabbit has never seen a wolf but they are both aware that wolves are reputed to eat rabbits. However, they become firm friends and learn from each other. One day a game of Who’s-afraid-of-the-big-bad-wolf? gets a bit too real for the rabbit. Will Wolfy be able to convince his friend that he will never eat him?

Witchfairy by Brigitte Minne and Carll Cneut, translated from Flemish by Laura Watkinson

Rosemary doesn’t want to conform to the expectations of what a fairy should be like – sweet and neat and always clean. To her mother’s horror, she declares she would rather be a witch and sets off for the wood to join them. As a result Rosemary and her mother discover that it is possible to have the best of both worlds. With highly distinctive illustrations by a Belgian artist with an international reputation.

UKLA responds to the Ofqual consultation on proposed changes to the assessment of GCSEs, AS and A levels in 2021 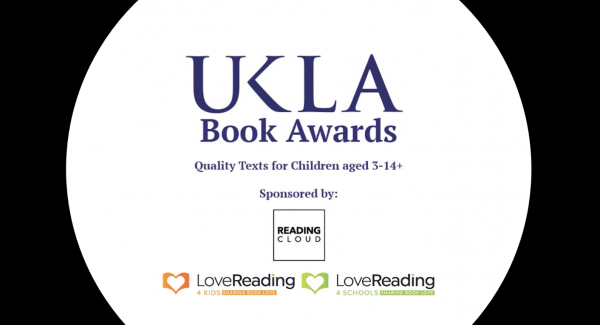 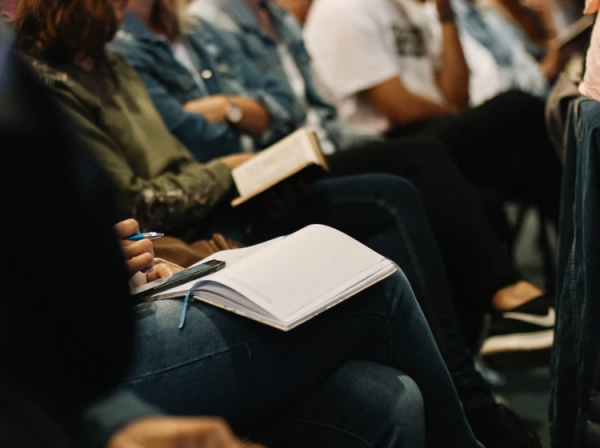