The UKLA Research Sub-Committee received an unprecedented number of nominations for the 2020 Student Research Prize. Following submission and an initial review, five nominations were shortlisted for consideration by the committee. The quality of each of these submissions was extraordinarily high, and the committee felt privileged to read and discuss the work. Following robust consideration, the committee agreed that one submission should be given the award, based not only on its outstanding quality, but for its relevance to the UKLA audience. In addition, a second thesis was identified for special commendation, due to its methodological complexity, contribution and significance.

The UKLA Research Sub Committee is delighted to make the following awards for the Student Research Prize 2020.

The committee unanimously agreed that this outstanding work is highly significant both in its contribution to theory and for the implications drawn. Its rich and innovative mixed method approach successfully expands understanding of young children’s engagement with media and other objects, and makes a meaningful contribution to the field of scholarship in children’s literacy practices.

In this thesis, Scott takes a sociomaterial approach to digital literacies in early childhood, focusing on UK pre-school children’s intra-actions and social practices with television and related material (TV&RM) at home. Drawing from a UK-wide survey of 1,200 parents and ethnographic case studies with 6 families in Sheffield, Scott presents original contributions to empirical, theoretical and methodological knowledge:

In addition to these findings arising from empirical data, Scott makes a unique methodological contribution by developing a framework for ‘Sociomaterial Nexus Analysis’ and ‘nexus mapping’.

Scott’s thesis is one output of a White Rose Doctoral Training Partnership ESRC studentship, devised by the The Universities of Sheffield and Leeds and in partnership with CBeebies.

In this thesis, Aggleton explores the opportunities that the medium of illustrated novels may provide for readers, through an empirical study of the responses of five 9-10 year old children to three illustrated novels. The ‘illustrated novel’, where the balance is towards text with illustrations interspersed, is a field worthy of study in its own right and Aggleton pitches this notion well. The committee agreed that the work makes a very strong contribution to understanding about how illustrated novels, when used as complete texts, have the potential to engage readers deeply, critically, creatively and aesthetically. In addition, the thesis is methodologically interesting and complex, developing the use of participatory qualitative multiple case study and presenting this with clarity and coherence. Aggleton presents clear findings and implications for pedagogy, based on a rich synthesis of theory and data.

For all these reasons, the committee agreed to make a special commendation for this work noting the contribution of a new theory of response for the medium of illustrated novels.

Find out more about the Student Research Prize here. 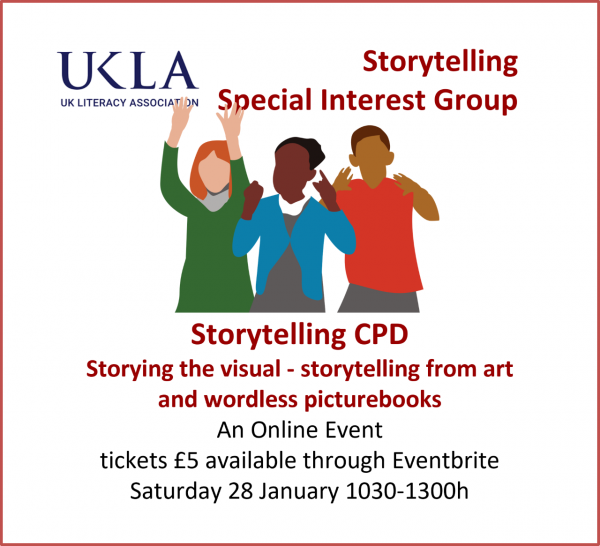 Storying the Visual: Storytelling from art and wordless picture book 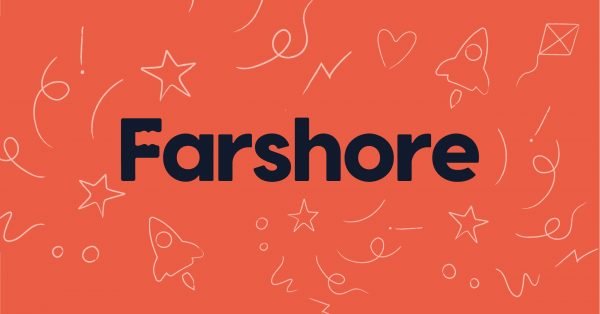